5 Scientific Reasons You Should Bring Home Your Friend’s Poop

Dubai is one of the most advanced cities in the world when it comes to buildings and infrastructures. They hold some of the tallest and most spectacular buildings in the world. They’ll soon even have underwater hotels, just like what you saw in The Little Mermaid when you were a kid. But there’s just one small flaw…

What this means… is… when you go into their tall buildings, and you have a poop and flush the toilet… the poop doesn’t go into the sewer. No! It gets collected somewhere in the building. All throughout the day. Until some trucks come and carry the poop away to a  sewage treatment plant somewhere far off.

And considering that this happens everyday… and that there’s so much poop… and that the queue of poop trucks is so massive… poop truck drivers often have to wait in line for 24 hours on the road before they even reach the treatment plants. This is what it looks like: 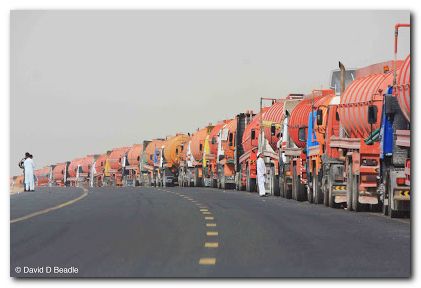 The problem is so bad that poop truck drivers sometimes just settle for dumping all the poop into the drains, or even behind desert dunes.

So what’s a man to do when the country starts to overflow with endless amounts of poop?

It seems a difficult question to answer, but luckily… science has come up with various solutions. And they mostly involve bringing that poop home with you and turning it into something else. Poop is all set to become the new commodity of the future (might even be more expensive than corn one day), and here’s 5 scientific reasons why…

#1. Scientists Are Turning Poop Into Meat 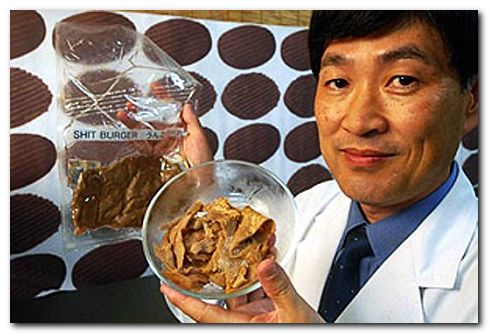 They story goes something like this. A sewage company approaches a group of scientists with a problem. There’s too much waste and they want to get rid of it. The scientists put their minds together, and one of them came up with the ideal solution. Turn the poop into ‘meat’!

The Japanese scientist who came up with the solution is Mitsuyuki Ikeda of Okayama Laboratory. Mr. Ikeda discovered that human poop is filled with proteins due to the bacterial action, and it makes the perfect burger once dyed red. And flavored with some soy.

According to the team, initial tests have shown that people are enjoying the poop burgers and say that it tastes like beef (I’m not sure who they tested it on, but I’m guessing they had no idea what they were eating). Very soon, Japan will be building robots that cook up the poop burgers for you. All they’ll need is the poop, which you can sell to them at a nice profit.

#2. Scientists Are Turning Poop Into Electricity

Solar energy is old-school. The thing that’s new and trendy now is poop energy. Singaporeans scientists have developed a toilet that takes the waste that you poop out and directly turns into electricity and fertilizers right then and there.

Dubbed the No-Mix Vacuum Toilet, it works by diverting the liquid and solid wastes. The toilet extracts fertilizer components from the liquid wastes,  and processes the solid poop into electricity-creating bio-gas. Not only that, but it uses more than 90% less water for flushing than a regular toilet.

According to Professor Wang, “Having the human waste separated at source and processed on-site would lower costs needed in recovering resources, as treating mixed waste is energy intensive and not cost-effective. With our innovative toilet system, we can use simpler and cheaper methods of harvesting the useful chemicals and even produce fuel and energy from waste.”

Quite a useful item to have for saving energy at home. But what happens when you have constipation and you haven’t pooped for days and your house is running low on power? You take some of your friend’s poop and flush it down your toilet of course…

#3. Scientists Are Using Poop To Save Lives 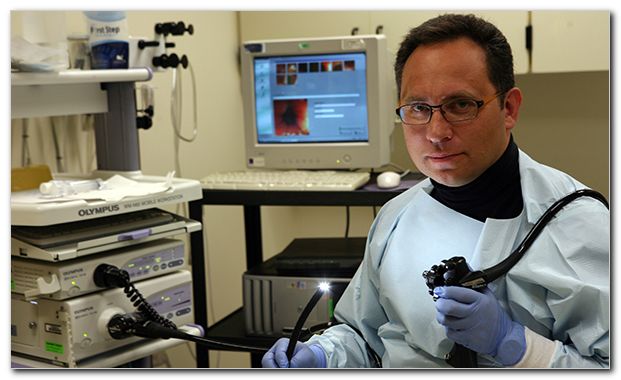 Sometimes, there are cases where there’s problems with the bacteria that live in your gastrointestinal tract. The result of these problems is that you get ailments like Clostridium difficile infection.

Taking poop from one of your healthy friends and putting that poop into your body. It’s a process that’s been around since the 1950s, and its called a fecal transplant. Recent studies have even shown fecal transplants to be more effective than antibiotics in treating Clostridum difficile infection.

It can even be used to treat ailments like  colitis, constipation, irritable bowel syndrome, and some neurological conditions.

#4. Scientists Are Turning Poop Into Paper

Excessive rate of deforestation is definitely a problem. With all the trees that are being cut down to make paper, who knows how many trees there’ll be left in 50 years time. The problem is a rampant one, but once again science comes to the rescue…

Scientists are now thinking of ways to turn poop into paper. It’s being done with a variety of animal poops, like the poops of the great pandas of China, and the poops of the giant elephants. You probably know what’s next…

Paper made from the poop of your friends and family with personalized engravings. Definitely the next hot item on the market.

With the price of fuel going up every year, it can be a hassle owning and driving a car. But… never fear… Science is here!

Scientists are developing cars that run on poop, and not just any cars though. They’re making cute and trendy Volkswagen Beetles!

According to engineers, annual poop from 70 average households will produce enough gas to drive the car for 10,000 miles (16,100km). Say goodbye to expensive gas, and say hello to bringing home your friend’s poop.

Science Projects at Home for Kids

Orange Poop – What does it Mean