12 Benefits of Sleeping Early Your Mom Didn’t Know About

Do you remember those times when you were a little kid, you loved to pee in your pants, and your mother used to tell you about all those amazing benefits of sleeping early? You know. Benefits like Santa bringing you more Christmas presents, or being visited by the magical chocolate pudding bowl when you woke up, or even not being taken away by the police if you be a good child and go to bed RIGHT THIS INSTANT…

Many researchers believe that every hour of sleep before midnight is equal to two hours of sleep after midnight. This means that the quality of your sleep would be much better if you were to sleep at 10 pm as opposed to sleeping at 2 am, even if you were to get the same amount of sleep.

Though some sleep experts believe that there is nothing especially significant about the stroke of midnight, they have found that people who sleep earlier tend to experience more non-REM sleep than people who sleep later.

Our body follows a natural cycle that repeats itself day after day. Following that cycle, 6 pm to 10 pm is the time when the body starts to feel slow and sleepy, and it is the time that the body naturally associates with sleep. The same goes for 6 am to 10 am, which is probably why most people feel so sleepy during that time period. And why it’s so difficult to get up during that time period.

If you want to go to sleep, you’ll be able to sleep most easily during the period of 6 pm to 10 pm. Once you cross 10 pm, you start to enter the body’s most physically active time period, and it’ll be a lot harder for you to sleep until you reach 2 am.

On another note, sleeping early allows the body to keep in step with its natural sleep cycle alignment. An experiment was done where researchers placed people somewhere where there was no artificial light whatsoever. They found that participants would tend to naturally go to sleep at around 8 pm, which is around the time people went to sleep before artificial lighting was invented.

With the invention of the light bulb in 1879, people started sleeping later and later. But before that, people normally slept at least 10 hours a night. Even today, people living in more traditional cultures where they aren’t bothered by the pressures of modern society sleep 10 hours every night.

Other than that, our body detoxes itself at set times throughout the night. Various organs function at different times to get rid of the body’s wastes. If you miss sleeping in time, you might miss one of your organ’s detox for that night.

Sleeping early gives you time to get more sleep. If you’re reading this, I’m assuming that you’re working a full-time job. As such, you probably don’t have the luxury of sleeping in every day. The later you sleep, the less sleep you get. Unless you sleep on the job. Which is really difficult to do if you don’t have the right equipment.

Even if you work from home, and you do have the luxury of waking up anytime you want, there are other things that won’t necessarily wait for you. Things like…

If you’re living in a cave, in a galaxy far away, planting your own vegetables for food and hunting deer like the manly men of old, you probably won’t have this problem. But most people live in modern societies, where we have meetings with friends and clients in the morning or at noon. And we need to go to these buildings they call stores where we can get vegetables and other food supplies. But most of them aren’t open all day.

If you have a habit of being a night owl, it’ll be a lot tougher for you to get up early when you have to.

We all know that breakfast is the most important meal of the day. How you start your day determines how the rest of your day goes, and a good breakfast gives your body the nutrients and energy it needs to do various necessary tasks.

If you sleep late and wake up late, you’ll be hard-pressed in finding time to prepare a good, nutritious breakfast when you wake up. And if you’re sleeping in, you probably miss breakfast and go straight to lunch. Or if you’re like me sometimes, you go straight to dinner, which is never a good thing. Except for the dessert.

Sleeping late can contribute to an increase in weight. And more than just a slight increase. Studies from researchers at the University of South Australia have found that late sleepers were more likely to be obese than early sleepers. There are various reasons for this.

The body tends to store up the late night food that you eat instead of burning it, and that’s also why you shouldn’t be eating too close to bed time. On another note, eating too much at night will probably cause you to skip your important breakfast meal that’s waiting for you the next day.

Sleeping early means that you can wake up early, and there are many benefits associated with that. These include increased energy levels, enhanced creativity and productivity, as well as having more time to prepare an awesomely delicious and nutritious breakfast. If you’re having problems with writer’s block, or even having trouble getting inspiration for your next work of art, you may benefit from sleeping earlier and getting up earlier.

And you know what they say… The early bird catches the worm.

Heart disease is one of the leading causes of death worldwide. In the US alone, statistics show that one person dies of heart disease every 34 seconds. Those are some frightening statistics. It contributes to greater chances of dying than earthquakes, floods, and even accidents. 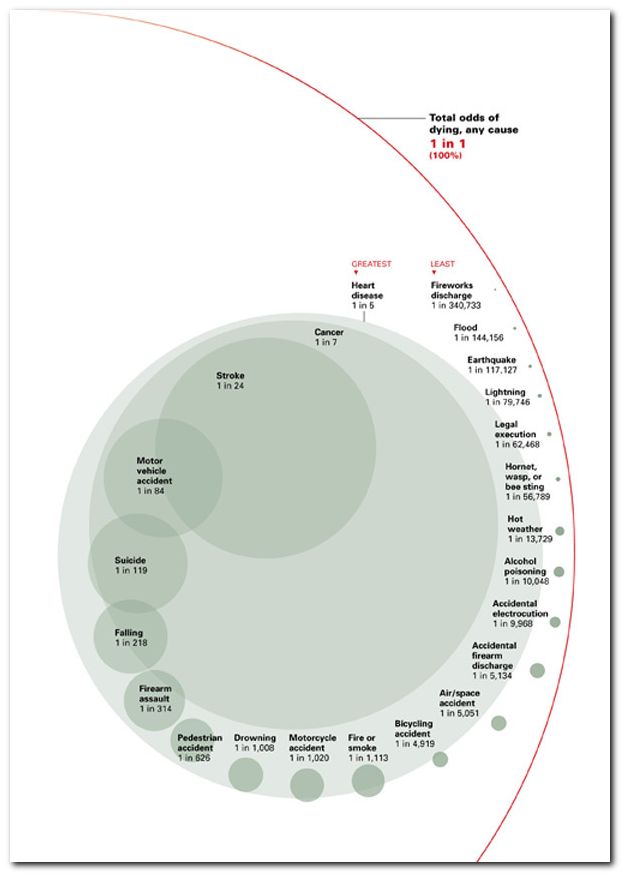 But the good news is, you can keep your heart healthier simply by sleeping earlier. Yes, it’s true!

Researchers from the Misao Health Clinic in Japan have shown that people who go to bed at a reasonable hour have less (significantly less in fact) arterial hardening than people who go to bed after midnight. This is regardless of the total number of hours slept. This means, even if you sleep 8 hours after midnight, you’ll have better heart health sleeping 8 hours from before midnight.

People who sleep early and wake up early are shown to be more active, and have higher energy levels than those who sleep late. If you’re sleeping late, waking up late, and wondering why you’re feeling so drowsy throughout the day, chances are it may be related to your sleeping habits.

Also, sleeping early and getting up early gives you more time to squeeze in a short workout before you start your day which can increase your energy levels tremendously.

Stanford University conducted a series of tests on a group of athletes by getting them to sleep 10 hours a night for several weeks. And by a group of athletes, I don’t mean just from a single sport. They tested athletes in various fields, such as basketball, football, and swimming.

The results of the study may shock you.

Their performance exploded to a level that they were never previously able to achieve. They were able to run faster, shoot better, and even break personal records that they were never able to surpass. The conclusion is, if you want to be the next Jeremy Lin, sleep earlier and get more sleep.

Do you at times feel depressed, or have severe mood disorders? Chances are, it might be because you’re not sleeping early enough. A study on teenagers who were allowed to sleep at midnight or later showed that they were much more likely to develop depression and mood disorders than those who were able to sleep early.

Want to have a better mood throughout the day, and keep it going until the end? Consider sleeping earlier…

Sleeping earlier isn’t easy. I know. There’s always so much to do throughout the day, and sometimes you’re doing work that you’re so passionate about that you don’t even feel like sleeping. You achieve a total state of flow, and day turns into night, and summer into winter, and you haven’t even gone to the washroom yet.

But considering all the awesome benefits of sleeping earlier and getting more sleep, it’s definitely worth at least giving it a try.

In fact, I was so inspired reading this article I just wrote, that I think I’ll try sleeping at 8 pm every night for a few weeks and see how it goes. Sounds like a good challenge. Let’s talk about my progress in another article…

Why do we need Sleep Human Body Sleeping