ETOH Abuse – What is, Symptoms and Treatment 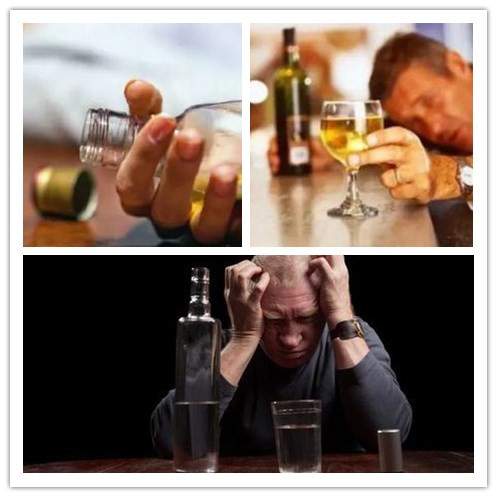 Ethanol (EtOH) or alcohol is a chemical added to various beverages to enhance its flavor and provide a relaxing feeling. Because of its relaxing effects, alcohol is considered as a legal recreational drug. For this reason, alcoholic drinks have become a part of most social gatherings.

Although considered as a legal substance, ethanol can cause detrimental effects to a person’s health. Because of this, healthcare providers recommend that a person should only consume small to moderate amount of alcoholic beverages. However, not everyone follows this recommendation and EtOH abuse has become a widespread problem. As a result, some people develop alcohol tolerance and dependence. So, how does this occur and what are the treatment options?

What does ETOH Abuse Mean?

Alcohol is a stimulant when consumed in small or moderate amounts. However, as a person’s blood alcohol concentration (BAC) rises, alcohol affects more brain regions and becomes a depressant.

Normally, when a person drinks any alcoholic beverages, the stomach will absorb about 20% of the alcohol while the small intestine absorbs the remaining 80%. Upon entering the bloodstream, it is able to go to different organs such as the brain and produce its effects. In the brain, this substance increases the levels of norepinephrine, which leads to being energetic, excited, and spontaneous. In addition, alcohol can also affect the feel-good chemicals in the brain namely dopamine.

The liver is responsible for turning alcohol into a non-toxic substance before the kidney can eliminate ethanol out of the body. However, the liver can only process a certain amount of alcohol at a given time. Because of this, a person’s BAC levels increases when he drinks more alcoholic beverages. As a result, there will be an increase in the gamma-aminobutyric acid (GABA) levels in the brain, which slows down the activity in the body. Thus, a person may also experience sedating effects from alcohol consumption.

People drink alcohol for various reasons. For most people, they drink alcoholic beverages to experience its stimulating effects while others do it to relieve their anxiety, stress, and depression. However, because it can alter a person’s mind and judgment, EtOH abuse may occur.

People abuse alcohol in various ways. One, in particular, is by drinking excessive amounts in one day. Others will mix it and other drugs to get high. These methods will not only damage the various organs of your body, one may also develop alcohol tolerance and dependence or alcoholism.

Alcoholism occurs when a person is mentally and physically addicted to alcoholic beverages. Addiction happens because alcohol is able to alter the various chemicals in the brain to produce a pleasurable feeling. As a person continuously drink alcohol, his brain adapts to the constant changes in the levels of brain chemicals leading to tolerance or a decrease in the alcohol’s effect. Thus, a person needs to drink more alcohol to satisfy his body’s craving, relax, and feel normal. 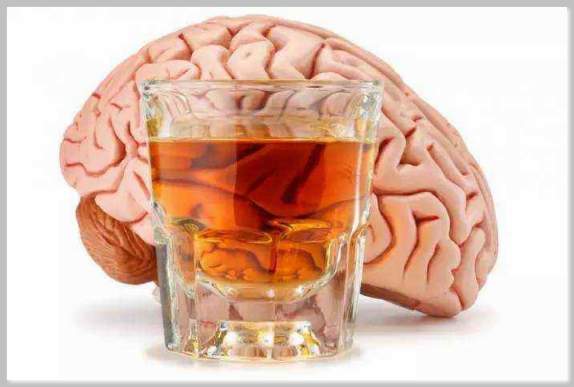 Drinking has always been a part of social activities. For this reason, not all people who drink alcoholic beverages are alcoholics. The following symptoms will help you identify EtOH abuse:

Alcohol abuse has serious consequences to a person’s life. Thus, it is best to quit drinking alcoholic beverages as soon as possible. However, quitting is not an easy task due to the withdrawal symptoms that may start to appear within 6 to 12 hours after the last intake. The following are the common withdrawal symptoms:

Because of these withdrawal symptoms, a person who self-medicates or goes on a cold turkey may become unsuccessful on his goal to stop drinking alcoholic beverages. Furthermore, alcohol withdrawal syndrome can permanently damage the brain and cause death. Thus, it is best to seek medical help to avoid endangering your health during the withdrawal process.

Various treatments are available to help an alcoholic return to his normal life, which includes the following:

When treating alcoholism via the medical approach, the health care provider will identify and treat the medical conditions that developed because of excessive alcohol intake. They will also stabilize the health condition of a patient who is drunk and intoxicated. Doctors may also prescribe medications that can reduce the effects of alcohol or make drinking an unpleasant experience.

An example of a medication that can help you abstain from drinking alcohol is disulfiram. This medicine provides unpleasant and dangerous effects that can make a person shun ethanol-containing drinks for quite some time.

A social group like Alcoholics Anonymous (AA) can act as a support system for a recovering alcoholic. Keep in mind that people in these groups have been in your situation. They can offer pieces of advice and guide you in your recovery.

You can also join other groups such as religious services and self-help programs. An occupational program can help lessen work-related stress and pressure to avoid excessive drinking.