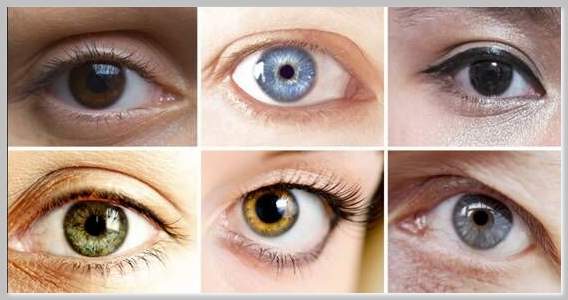 As soon as you meet someone for the first time, consciously or not you take a mental inventory of their physical attributes. While what we notice first differs depending on the angel and distance from which a person is viewed, the first thing most people notice in a face to face encounter is a persons eyes. It has been said often that eyes are the windows to the soul, and that eyes can be a powerful tool for communication, conveying power, and seduction.

With that in mind, some traits of the eye draw more attention than others, their color specifically. While we tend to take little notice of those who have normal eye colors, we immediately notice those who have a very different eye color which raises the question of what are the most rare eye colors humans can naturally have? The colors which make the list may surprise you. While there is some disagreement to the actual order of which eye colors are the rarest, the following five are considered the finalists on nearly every list compiled on the subject. 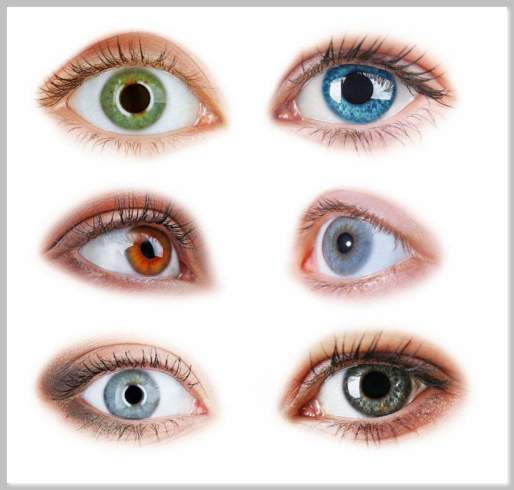 What color is yours

Weighing in at number five are green eyes being possessed by only about 2% of the world population. Green eyes are most commonly found in people with roots from Northern Europe and Nordic countries like Finland, Norway, or Iceland, The reason these people are those that most commonly have this rare eye color is because they appear to be genetically predisposed to have a tendency for producing less melanin.

Coming in at number four are amber eyes. Amber eyes have a tint which appears to be the combination of a yellow/golden color with a copper/russet overtone. This color is due to the deposition of lipochrome which is the yellow pigment in the iris becoming dominant. While this is a very rare eye color in humans it is quite common in wolves which is why people with amber eyes are often said to have “wolf eyes.”

Violet eyes make their appearance at number three on the list. Violet eyes are the mixing of red eyes with a blue reflection. In their truest form they are found in albinos, although they are possible as a mutation to those who are not albino. This color is commonly mistaken in people that have blue eyes and are exhibiting a significant case of bloodshot eyes. In those cases it is nothing more than a trick of the mind that eyes appear violet and it is only a temporary condition.

Black eyes are generally considered the second most rare with little dispute. Some argue that there is not really anyone that has truly black eyes, but rather just a very dark brown color of eye that appears to be black. On the other hand some argue that black eyes are in fact so rare that the theory of them imply being dark brown is a myth, and that because black eyes are not limited to albinos whom are easy to identify by other traits, they often are overlooked as being just dark brown. If they do truly exist as many insist they do, they are indeed extremely rare.

Finally the most rare eye color found in humans without any argument is red. Red eyes are mainly found in albinos, but there are documented cases of them existing in people whom otherwise appear to have no other pigmentation anomalies. Red eyes are most commonly attributed to a leakage of blood into the iris or large amounts of the red areas of the eyes being present which are considered to be scarce under normal conditions.

While no full agreement has been universally reached as to these being the rarest eye types, universal agreement on anything is in and of itself rare. These are simply the eye colors that are most commonly regarded as the rarest that can naturally occur in humans. It is hard to debate they are not if you spend a day or even week focusing on the eye color of the people you randomly encounter.

The Genetics of Eye Color

The Psychology of different Colors