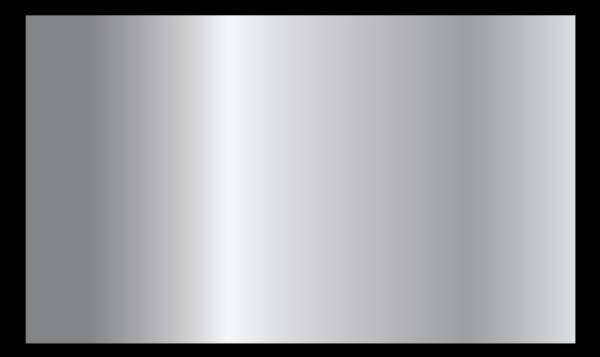 Most people generally know about the precious metal silver through rings, necklaces and other pieces of jewelry and this is one of the common uses of the metal. However it can be also be utilized for many other purposes and is a metal that has been valued highly for centuries. Here are a few interesting and fun facts about silver.

An Overview about the Chemical Element Silver

Interesting Facts about the Element Mercury