How Long does Marijuana Stay in your System

Between 3 and 45 days is the average time in which marijuana can be detected in one’s system. The amount of time that marijuana remains in a person’s system varies greatly depending on several factors such as frequency and amount of use, age, weight, amount of body fat, diet, exercise and metabolism. Since there are so many deciding factors which greatly vary from person to person, it is impossible to determine exactly how long marijuana will remain in the system of any one individual. Here is a simple comparable table for your reference: 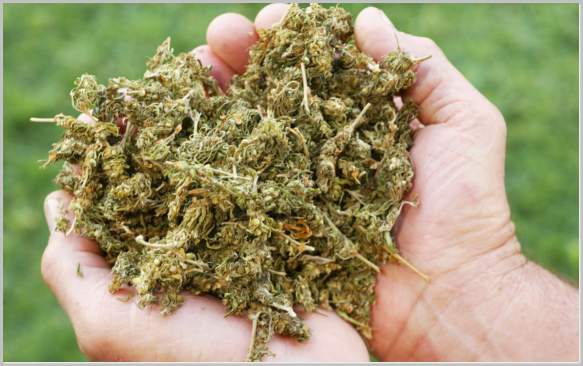 The chemical in marijuana that is tested for is called THC. This chemical is stored in the fatty tissues of one’s body. Because THC is fat-soluble it remains in the system much longer than most substances. Gradually over time, days sometimes weeks the THC is released and excreted from the body long after the effects of marijuana have worn off, which usually only last a few hours.

As THC can build up over time in one’s fatty tissues the frequency of use is a major contributing factor to the length of time in which THC remain in your system after ending use. Studies have shown that an infrequent user, less than once per month, will test positive on a urine test 3-10 days after last using marijuana while a frequent user, considered to be those who use marijuana daily, have THC buildup that remains in the system for two weeks to two months after their last marijuana use.

There are a wide variety of products available in drink or pill form that claim to clear one’s system of drugs and alcohol so that drug tests can be passed. However, most of these simply do not remove THC from your system. Instead you are diluting the urine by drinking gallons of water with the product. Drinking the water is what is rinsing the THC from your kidneys temporarily. Nothing will remove the THC from your system completely. The problem with this is that you have to drink large amounts of water within specific time-frames of taking a urine test. Of course this is not reliable. The only way to make sure there is no THC in your urine is to remain from smoking it in the first place.

So in conclusion, it is apparent that there is no magic number to the amount of time marijuana and THC remains and can be detected in one’s system. If you are healthy, drink plenty of water, young and have only used it once, it could be out of your system in 72 hours. On the other hand, if you are middle aged overweight and a chronic daily smoker you could show positive urine test results for a month and a half after sparking up your last joint.

How Long does Nicotine Stay in your System?

The Difference between Hemp and Marijuana