The Difference between a Pond and a Lake Depends upon Depth

Limnology, or the study of inland waters, has attempted to explain the difference between lakes and ponds for centuries. From legal and regulatory standpoints, ponds and lakes are viewed and treated the same way. Surprisingly, there is no precise definition for naming a pond versus a lake either, and it all depends upon the region in which the body of water is found and arbitrary standards. In general, larger water bodies are named lakes, but in the western United States there are only lakes and no ponds, regardless of size. Scotland does not have lakes at all; instead there are lochs. In parts of New England, what might be considered a lake by some is called a great pond to distinguish them from normal ponds, which are less than ten acres. 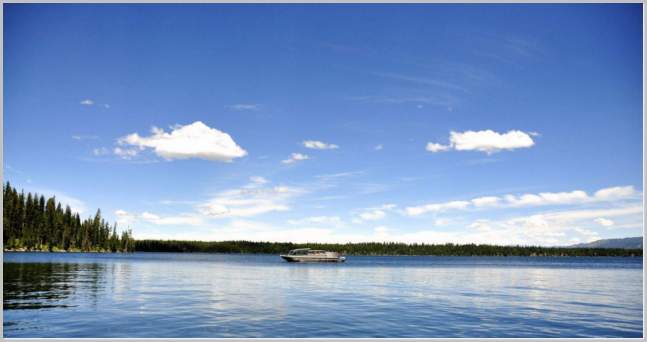 In the late 18th and early 19th centuries, limnologists attempted to differentiate ponds and lakes. Area and depth were agreed upon as important factors, but no one could settle on the exact area and exact depth required to distinguish the two. Some incorporated thermal stratification to establish depth measurements. Using thermal stratification, a lake is a body of water deep enough to stratify into two or three temperature layers during summer in a temperate climate. Plant growth in the body of water is another method, stating that a pond is shallow enough that rooted plants can grow on the bottom across its width. The difference between a lake and a pond becomes even more blurred because there is a third similar inland water body known as a wetland. The transitions between the three are still not completely agreed upon, but lakes will evolve into ponds and ponds into wetlands over time. 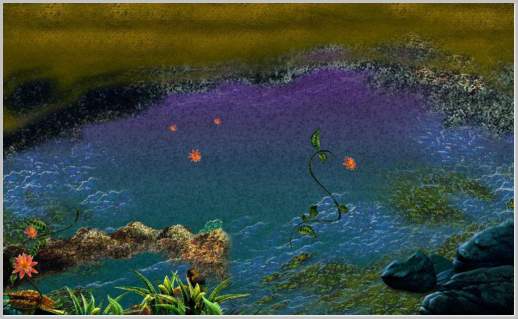 Today, most limnologists accept that nature cannot be divided into neat, clean-cut classifications. It is also accepted that deep bodies of water function differently from shallow bodies of water. The size of the body of water does not matter, only the depth, but there is no exact depth that divides ponds from lakes. Technically, a pond is shallow  and clear enough that the sun can reach the bottom and rooted plants can grow. In other words, ponds have a photic zone. A lake is deeper or murkier and has an aphotic zone in which the sun cannot reach the bottom. Just because a body of water is a lake or pond by name does not mean it coincides with the limnological definitions. Echo Lake in Conway, New Hampshire, covers 14 acres, but only has an average depth of 11 feet, while Island Pond in Derry, New Hampshire, is 500 acres and 80 feet deep.

We Learned of the Wonderful World of Pond Life

The Differences between a Pond and a Lake