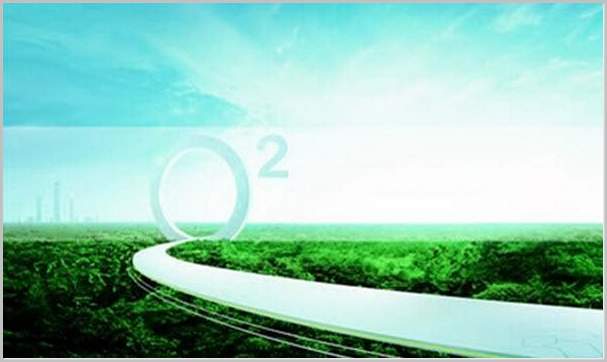 Oxygen is around us, it’s everywhere. We need it, we breathe it and without oxygen, the formation of life would not be possible, but what are some other uses and facts relating to oxygen? You’d be surprised to know that oxygen is not only used by human beings to simply keep alive, moreover it has many uses that are deemed essential for our living. Let’s take a brief look at some of the interesting facts of the popular element called oxygen.

Oxygen is a gaseous element that does not have any color nor does it have any odor. It is found in many places, not just in air. It is found in water, where two hydrogen atoms are chemically combined with a single atom of oxygen. The bond that forms between hydrogen and oxygen is what we call a covalent bond, a bond where there is a sharing of electrons between those that are bind together.

About 21 percent of the atmosphere contains oxygen, and as mentioned above it is found in water as well as many rocks and minerals along with many other compounds found in the earth. Furthermore, the element oxygen can also combine and form different compounds with all the elements of the earth except for those gases that we call inert. Inert gases are those gases that can’t react with others simply because they have a full quota of electrons in their respective shells, and thus don’t need to react with other elements.

Oxygen is very useful in the process of combustion and such processes won’t exist without the help of this element. Oxygen is also used in many other common processes such as in oxidation, in the take off of rockets, as well as used in welding and other medicinal purposes. With the help of a periodic table we understand that oxygen has an atomic number of 8 whereas the symbol to denote this element is ‘O’. Further, it is obviously considered as a non-metal since it is a gas and also takes the properties of not being able to conduct electricity nor have the power to deviate or reflect light.

The element of oxygen was first discovered just two years ago prior to the formation of the USA, in 1774 by Joseph Priestly and Carl Scheele. Oxygen was also used as a standard for comparing the weights of other elements with until 1961, when carbon became the new standard for weight comparison for other elements. Throughout the earth as well as the sun it is known to be the third most available gas and serves many patients at hospitals. The human body can’t survive without oxygen and about 66 percent of the human body contains it.

Oxygen is by far one of the most important elements found in the universe, without this element essentially life would not be created.

Facts about the Chemical Element Helium