The early days of psychology in the 19th century focused on the nature of the mind apart from metaphysical explanations. Two views developed early that attempted to expand the understanding of how the brain works. Structuralism focused on the “structure” of the brain and assumed cognitions and the other functions of the mind such as creativity, moral reasoning, etc. were product of naturalistic functions within the brain. The understanding of the structure of the brain was simplistic and many of the explanations offered were conjecture based on self-reports (introspection) of experimental subjects.

A second school of thought emerged in the late 19th century that disagreed with the focus of Structuralism. William James and associates argued that focusing on the structure of the brain was too limited in understand the nature of the brain’s function. Rather, they proposed the focus should be on the functions of the brain, which feel more in line with metaphysical use of the term “mind.” A difference with the metaphysical assumptions of the mind was that Functionalism as it came to be known perceived the functions of the brain as a product of the evolutionary struggle of organisms to adapt to their environments. 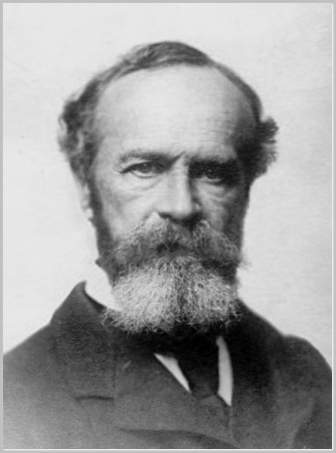 William James wrote the first textbook on psychology, “Principles of Psychology.” The text included functionalist’s conclusions such as the nature of consciousness, emotions, and memory. The phrase “stream of consciousness” was introduced in the book and described the functionalist’s belief that the mind responds to multiple “streams” of information. The function of the mind is to determine the best course of action that is likely to improve the state of the organism.

The weakness with Functionalism was the same weakness found in Structuralism. The assertions of Structuralism in the early 20th century were impossible to validate through objective and scientific measures. The scientific observation of the mind is possible today with the use of MRIs and other forms of technology. Structuralism exists today in the discipline of cognitive psychology.