Difference between Sociopath and Psychopath 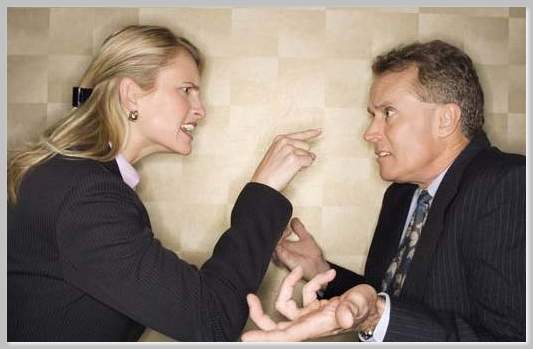 Both disorders involve the following characteristics:

Lykken (1995) uses the congenital aspect of being born with the disorder to distinguish psychopathy from sociopathy. Sociopathy is viewed under this classification as one who is “socialized” into becoming a psychopath, rather than being born with the dysfunction. Stout (2005) extracts the following as being a function of sociopathic personalities.

Another way is to view the two factors of Episodic Aggression as assigned to psychopathy; and Organized Sociopathic Hatred as assigned to the sociopath. The traits indicate very different factors and behaviors between the two disorders. Most noteworthy are the evidence of genetic disorder, biochemical symptoms and psychological impairment, along with more violent and aggressive behaviors that are assigned to psychopaths. Psychopaths have abnormal temperaments while sociopaths may have normal temperaments.

Statistically, there are no official DSM or other terms for sociopaths, but most are male, with an increasing number of females. Absence of a father, sexual promiscuity, being born out of wedlock or with divorced parents and other abnormal or problematic socialization factors are the noteworthy factors with sociopaths.

Finally, sociopaths may live their whole lives with few of the more devastating outcomes, but may also transition into becoming psychopaths. Sociopaths are not always benign individuals and can have serious elements of being sadistic and harmful towards others. There are explanations from past experience for sociopaths while psychopaths are considered to the the true “monsters” for whom there is no explanation.