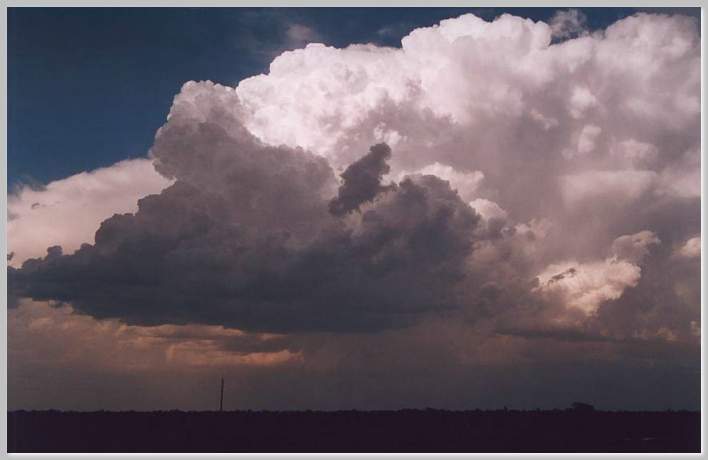 Cumulonimbus clouds are the thunderstorm clouds par excellence. They are the ones aircraft pilots want to steer clear of and outdoorsy people want to avoid on their favorite outings. They are extremely tall clouds that can be found towering up into the troposphere, where their tops may transmute into ice particles, while their bottoms will appear quite dense, often assuming a grayish cast.

Cumulonimbus most likely will construe into trouble. They are rather threatening clouds that will often wreck havoc into people’s lives. They carry along a heavy baggage composed of heavy rain, hail, lightening and strong winds. It is no wonder why pilots try their best to avoid them! The hail produced from such storms, may easily destroy the aircraft’s fuselage while the lightening may interfere with the control panel’s electronics. Not to mention, the severe turbulence that may derive from flying directly into one of these thunderstorms, something no sound of mind pilot would ever voluntarily do!

Cumulonimbus can easily reach up to 60,000 feet. From a distance, they may look like docile, calm clouds, but beneath them, it may be another story. The may appear to be brightly immaculate at their top, while their bases may be on the contrary, quite dense and of an often enraged dark gray.

Cumulonimbus are capable of generating quite severe weather and if some exact circumstances are met, they may even produce tornadoes. They are often gregarious beings, that tend to show a tendency of gathering with other cumulonimbus clouds in order to ensure that mother nature’s spectacles will be quite long lasting. In tropical and sub tropical regions, often multi-cell storms may be produced, where thunderstorms will linger around for much longer than we may like.

However, a lonely cumulonimbus is not to be underestimated. It may grow quite large, developing into a ”supercell” storm that will engulf the land below with all its fury. Supercell storms typically originate over warm seas, where they will grow quite large, often stretching for several miles and even lasting for over one day. The damage produced by such storms may be quite extensive: perhaps due to the often large scale hail produced, its intimidating wind gusts and the potential to generate tornadoes.

Cumulonimbus are quite imposing clouds. Their shape and size can be quite massive and intimidating. They may appear as the mountains of the skies, towering high into heaven. Yet, their majestic figures, work great in alerting of potential severe weather, often causing people to seek shelter on time and allowing meteorologists to issue thunderstorm warnings. Perhaps, cumulonimbus are ultimately here to simply remind us that nobody no matter how strong and clever can ever ultimately interfere against nature’s will. 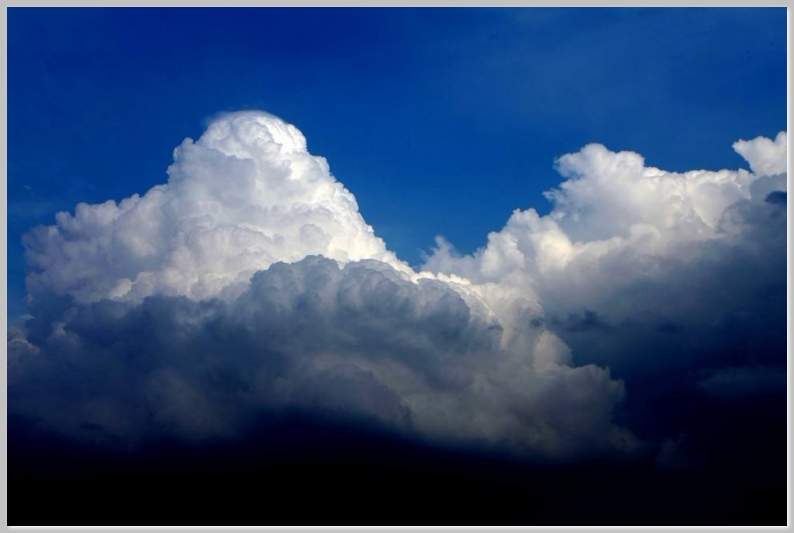 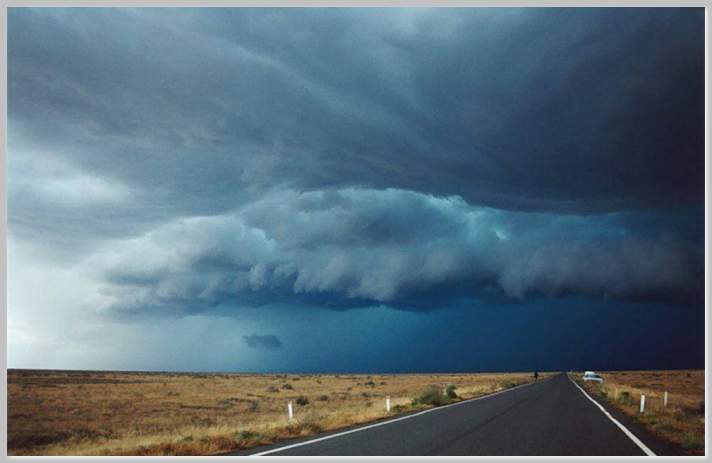 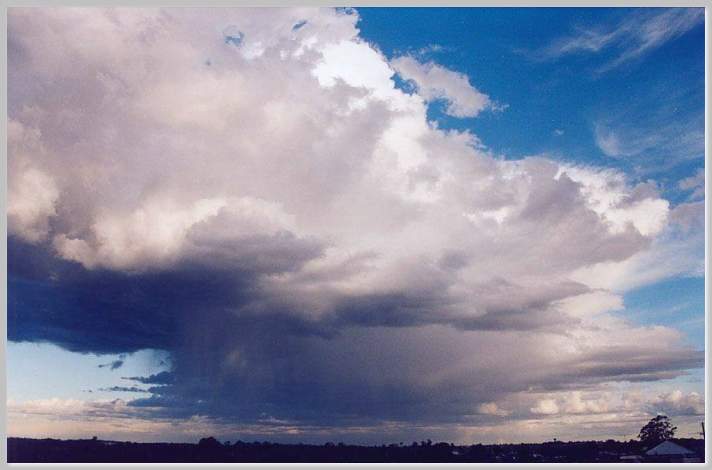 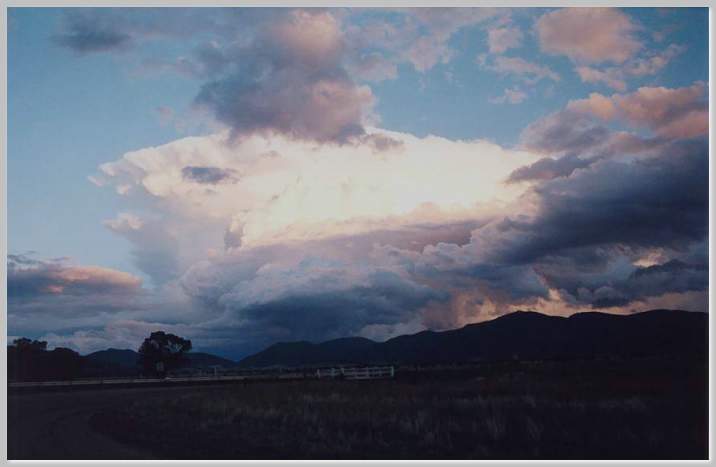