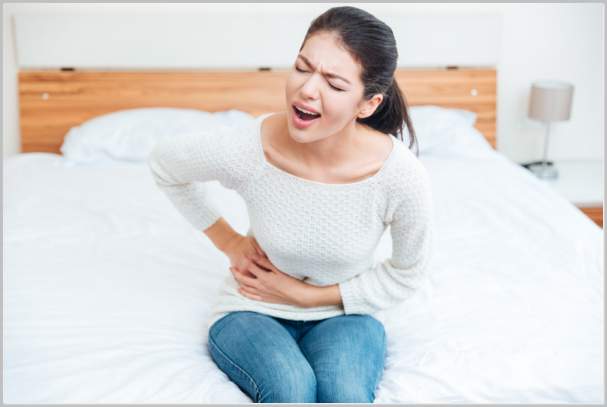 Bright’s Disease is a condition of the kidneys. Specifically it affects the blood vessels of the kidneys causing chronic inflammation. An indicator of this condition is the presence of protein (albumin) in the urine. This condition was named for Richard Bright who discovered the condition in 1827.

Kidney stones are rather common in humans and Richard Bright was curious as to what caused them. Symptoms of kidney stones are intense pain in lower back and sides, fever, swollen legs and arms, fatigue, vomiting or nausea, fluid in the lungs causing difficulty breathing, and cloudy, dark or bloody urine.

It was common for people to die from kidney stones in that time. In the 1800’s bloodletting was still quite common. Doctors cut the patients to release blood which they believed would allow any disease to escape the body. This often further weaken the patient or caused infection causing the patient to die sooner. Another popular treatment was the use of laxatives which would cause the patient to have bowel movements. Sometimes this actually did work because the laxatives increased the muscle activity of the bowels which might be located near the kidney stone. If the kidney stone was small it might break into smaller pieces and wash from the urethra or other blocked areas near the kidney. Diuretics were often used to reduce the swollen limbs in patients, this too sometimes worked by washing a kidney stone from the urethra. However some patients already were weak from dehydration or had high blood pressure and the patient actually died from this procedure.

Today the term Bright’s Disease is not used. Instead the medical term Nephritis is used and is described as either acute or chronic.  However in the past little was known about kidney disease and Richard Bright was one of the first scientists to study the kidneys and learn about their possible conditions. Diagnoses and treatment for Nephritis (formerly Bright’s Disease) has greatly advanced. Infection may be present and can be treated with antibiotics. Dehydration can be treated in the hospital.  Alternatively those patients who have edema or water retention can receive medications to reduce the swelling of limbs. Other treatments may include steroids to reduce inflammation. In severe cases kidney or renal dialysis can be used as a treatment, either temporarily or permanently. If the kidneys have completely failed the patient may be eligible for a kidney transplant.

Though the term Bright’s Disease is no longer used for the name of kidney diseases today knowledge of this term is still vital for a historical understanding of past medical discoveries.

The Symptoms and Treatment of Kidney Stones

The Effects of Chronic Kidney Disease on the Cardiovascular System